What is a Heller’s Myotomy ?

Heller’s myotomy is undertaken laparoscopically. Usually involves 5 keyhole incisions to undertake the operation. The muscular layer of the lower oesophagus is carefully split open for approximately 4 cm, taking care not to injure the innermost lining (oesophageal mucosa). If a breach of this innermost lining occurs, a repair is done at the same time.

The same process is repeated onto the gastric (stomach) muscular layer for a length of approximately 2 cm. This meticulous process will ensure that the lower oesophageal sphincter is completely divided.

At the end of the procedure, a gastroscope is usually passed from the mouth to check adequacy of the muscular split as well as check for any defects in the internal lining.

Most importantly, the success rate in this primary procedure in the selected patient should be greater than 90%, with a high degree of immediate relief and satisfaction from the patient.

What is required before surgery?

Depending on the severity of achalasia, sometimes a prolonged fast with a prolonged fluid phase prior is important as undigested food can sit in the esophagus for a couple of days. By clearing out the esophagus, when the gastroscope is passed down, the views are better aided.

Is there an alternative to Heller’s Myotomy?

POEM (Per Oral Endoscopic Myotomy) is a relatively new procedure. Whilst Heller’s is done “key hole” via abdominal incisions, POEM is performed with a “gastroscope” via the mouth. To date, surgery in the form of Heller’s myotomy is the most established and proven treatment method.

Similar to Heller’s, POEM divides the non-relaxing muscle of the “lower esophageal sphincter complex” which is located at the junction of the lower end of the esophagus and top end of the stomach.

What do we know about POEM?

POEM was first performed in 2008 and over a thousand cases have been performed worldwide. From the current literature, it appears to be as safe and as effective as surgery (Heller’s myotomy).

Despite such large numbers of POEM procedures undertaken worldwide, it has not been directly compared to Heller’s myotomy, which still remains the “gold-standard”. There are current trials that are undertaking direct comparisons. However, the results may only be known in a couple of years.

The short-term results published in the literature demonstrate a success rate between 83% to 100%. This is similar to “Heller’s myotomy”. However, there is a lack of published long-term data to compare this with other treatment.

The symptomatic relief post surgery is very dramatic and immediate. In the ensuing hours after the operation, patients are generally allowed to sip on water. Once a radiologic study is undertaken to double check that no internal lining has been breached, the patient is progressed up the to “soft foods” quickly. Patients are generally aware of this dramatic change.

Expect to stay in hospital for 2 or 3 days afterwards to adjust to the different textured foods. It is important to understand that despite the operation, the oesophagus remains either “non-motile” (no movement) or “ineffective motility” (non-coordinated movement). Therefore food moving into the stomach relies on 100% gravity. Therefore sitting upright for meals and drinking seems logical.

Unfortunately, the oesophagus will not regain any of its desired function. Surgery has a long lasting effect with very few patients ever requiring revision surgery.

In the long term, regular endoscopic surveillance may detect oesophageal tumors that may require treatment. 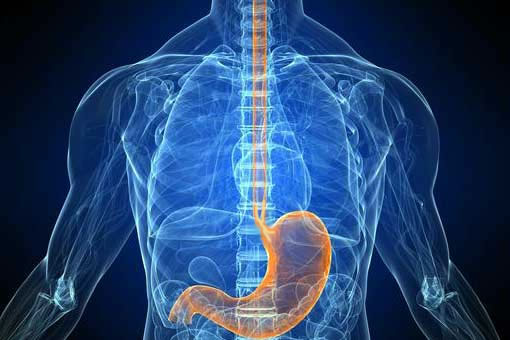